Want to meet the 8 FCD players that competed at ODP trials?

Eight players from FC Dallas Emerald Coast competed in Auburndale, FL, this weekend to make the Olympic Development Program Player Pool.  The ODP program is designed to identify potential national team players early, while they are still at the youth level.  The program offers elite training and coaching for players who have the skills and desire to take their game to the top level whether that be focused on playing on a national team or enhancing their skills for the road to collegiate soccer. It is a significant accomplishment in a young soccer player's career simply to be asked to compete, and we are extremely proud of all eight FC Dallas EC competitors:  Andrew Jones (2004), Colby Harrelson (2005), Jackson Richard (2005), Sean Dickerson (2003), Logan Harrelson (2003), Louie Richard (2003), Carsen Krider (2003), and Joe Endt (2003). 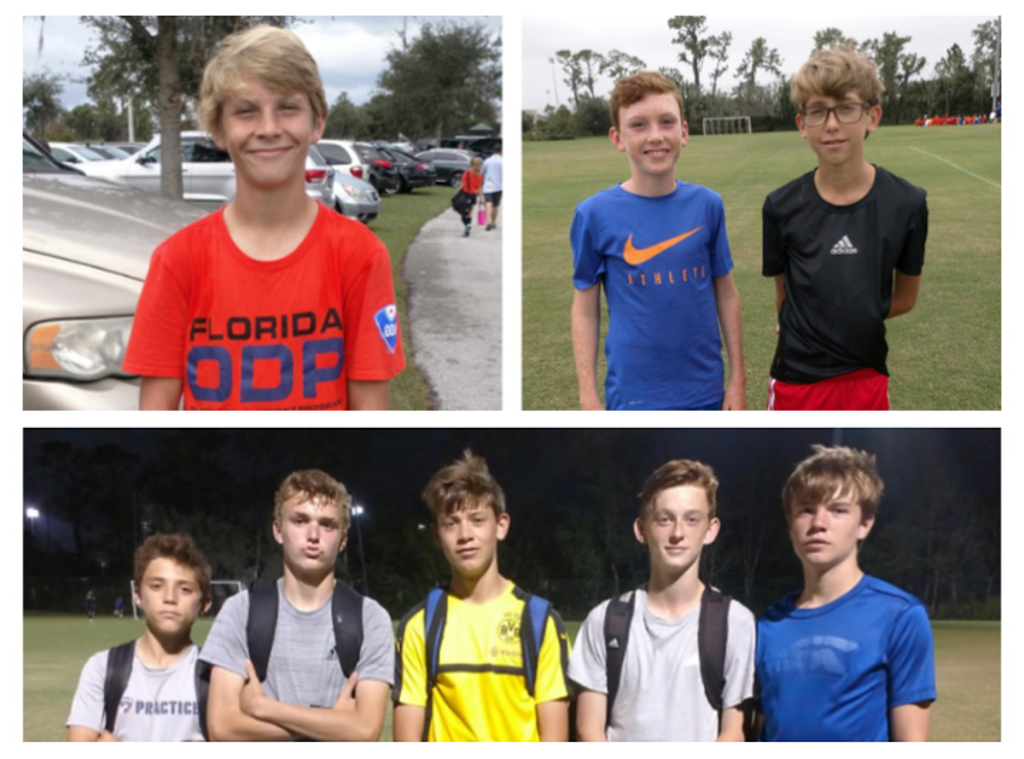