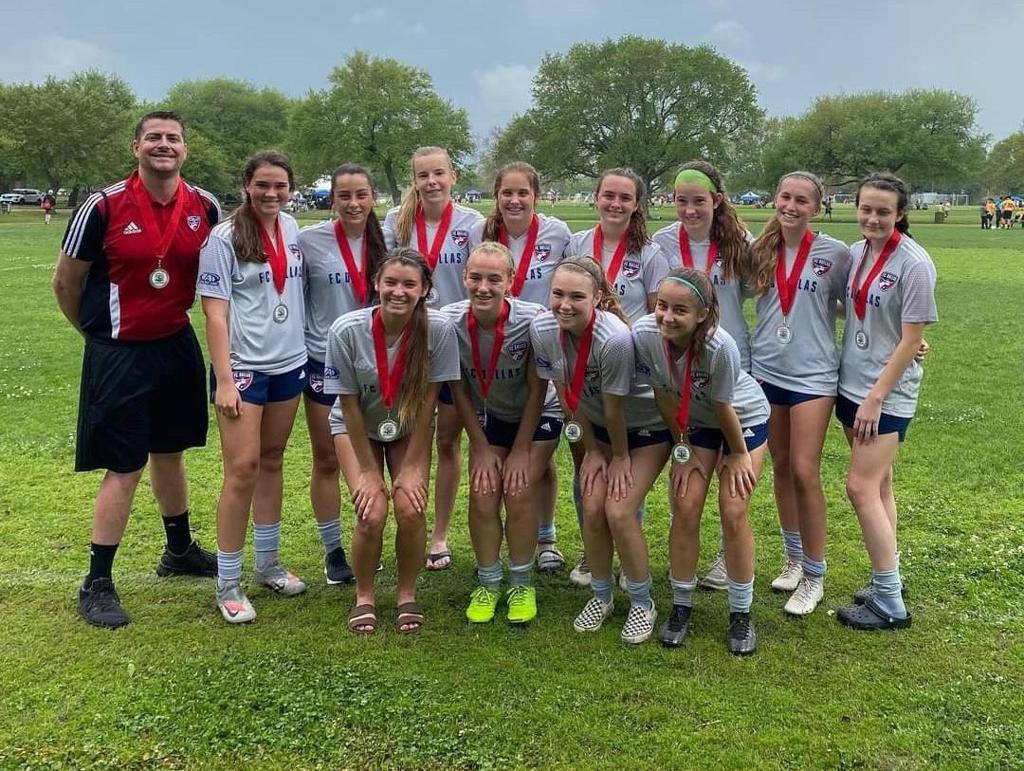 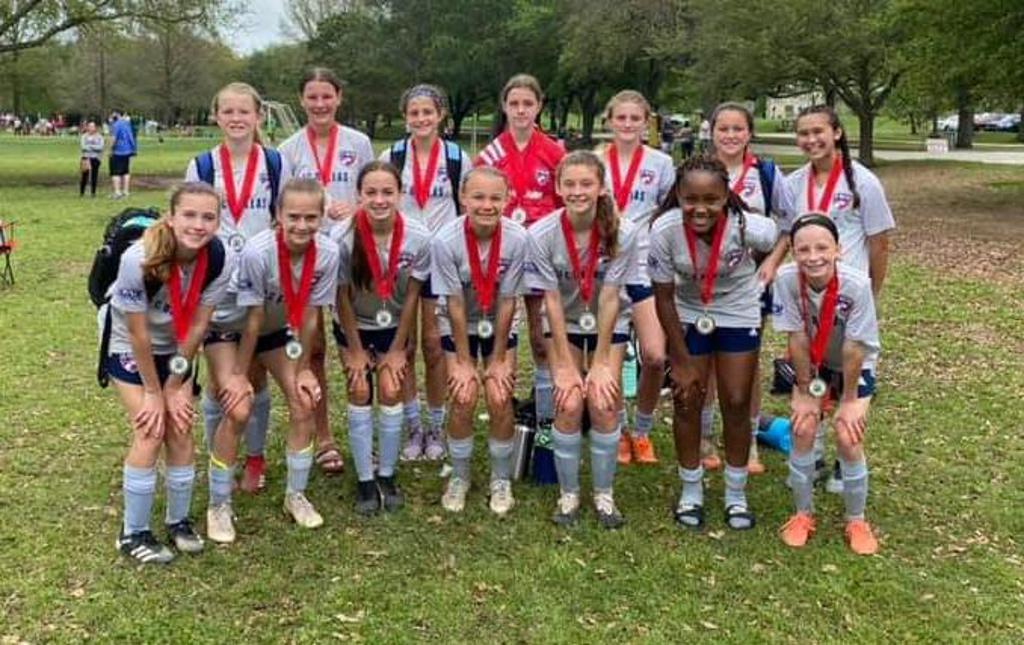 New Orleans, LA – FC Dallas Emerald Coast took to New Orleans this past weekend with four teams attending the Big Easy Invitational hosted by Louisiana Fire Jr’s. All team had great performances with the U14 Girls and U17 Girls finishing as Finalists.

U12 Boys Select I

The FC Dallas Emerald Coast U12 Boys 2009 Select I were able to challenge themselves by facing some of the best teams in the South. The squad prevailed against the #1 2010 boys Louisiana Fire with a late goal to secure the 2-1 victory.  In a hard fought game with their rivals, Bayside Dynamo, the U12 boys fell 4-1 after suffering some injuries.  On Sunday, the boys fell behind early but were able to deliver a furious rally of attacking soccer.  In the end, the team was thwarted at the end by the 2009 Louis Fire dropped the match 2-1. Although the boys lost the Sunday match, it was the best half of soccer they have produced this season. Over the weekend, the team was led by Duncan Krider and John Arthur Kessler with two goals apiece and one assist by Evan Navarre.

U14 Girls Select I

FC Dallas Emerald Coast U14 Girls 2007 Select I headed to the Big Easy Invite on a roll, but finishing as a Finalist in the Birmingham Red Diamond two weeks prior left the girls grasping for that championship medal.  In the first match, they dispatched the host club, Louisiana Fire, 3-0 Saturday mid-day.  Taking in the city, they had a team lunch at the historic Parkway Bakery with Po Boys all around.  As the Saturday wolf moon rose over the field in City Park, the ladies silenced our Navarre United neighbors with a resounding 4-0 shutout to keep two clean sheets on the day.  Sundays game saw the 2007 Girls denied the championship medal by a Mississippi powerhouse.   The Brandon FC team has ladies who travel from all over the state to train at an elite level.  BFC jumped out to an early 2-0 lead in the first half.  The FC Dallas Emerald Coast ladies would not be denied goals, ending the game in a 4-2 loss.  Finalist once again left the team hungry to keep improving under Coach Michael Denton.  They live to battle another day in the Beautiful Game and a good time was had by all.

U17 Girls Select I

FC Dallas Emerald Coast U17 Girls 2004 Select I finished 2-1 over the weekend in the Big Easy Invitational in New Orleans. Despite controlling the run of play in the first match, the ladies conceded two goals and couldn’t manage to convert their chances and fell to Lady Flood FC 04G out of Mississippi. Later on Saturday the team bounced back to shut out U17G Southern States Soccer 1-0. After a comfortable 1st half with many chances including Therese Sherwin driving a powerful shot off the post, it was the second half goal from Natalie Denton which made the difference in the dominant performance. On Sunday FC Dallas trumped fellow MLS affiliate club and tournament host Louisiana Fire 04 girls 2-0 in a comprehensive victory. A first half goal from Natalie Larson assisted by Kerrstin Embry and a second half Alyssa Grete strike powered the team to a second place finish. The team will be back in action at the Elite College Showcase in Atlanta April 17th.

U17 Boys Select I

Fresh off of a 2nd place finish at the Gulf Coast Showcase in Gulfport, MS over the March 20-21 weekend, the FC Dallas Emerald Coast U17 Boys 2004 Select I rode into New Orleans with high hopes. Scheduled against some quality competition, the 2004 boys settled for a hard fought 1-1 draw in the opening match against Covington FC. Up next was host team, Louisiana Fire, a game where Garret McClay saved a penalty kick to keep the game knotted a zero.  With no light on the fields for the second match, the boys ultimately fell 1-0 in the darkness of the night on a late goal. Sunday, under poor field conditions, the boys exploded for five first half goals to charge into half-time with a 5-2 lead.  With the lead in hand, the U17B cruised to a 5-4 victory over JSA Guatemala. Gavin Phillips led the charge with 3 goals for the weekend, followed by Luke Teater with 2 goals and Catarino Esparza with 1.